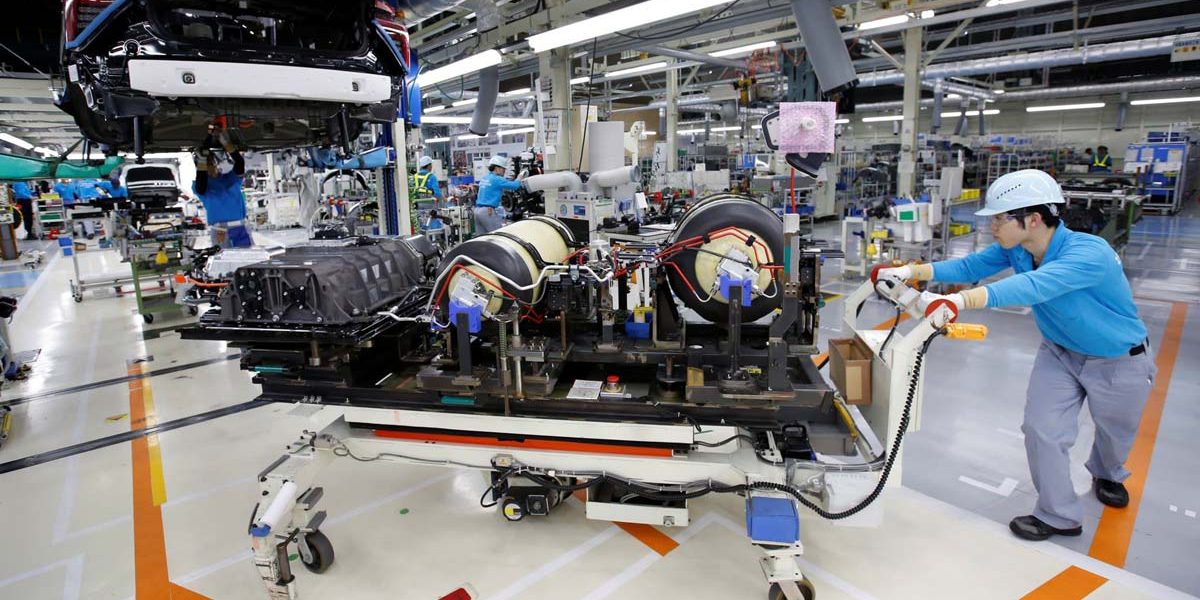 A Toyota worker loads hydrogen tanks on a production line. For energy majors, hydrogen, which can be produced from fossil fuels, could offer a way of securing a function for their natural gas reserves © Reuters

A pasta factory in rural south-west Italy is not the obvious location for an energy project that could show how to cut emissions from Europe’s vast industrial sector.

But the Orogiallo factory in Contursi Terme, in the province of Salerno, made a small slice of history earlier this year when it cooked its pasta using a blend of hydrogen and natural gas that had been injected into the Italian gas transmission grid.

Hydrogen has been touted by scientists and companies as a potential “clean” replacement for fossil fuels such as natural gas as it does not produce carbon dioxide when burnt. Companies and governments are this year renewing efforts to investigate whether hydrogen could help decarbonise key sectors of the global economy, from industry and power to shipping and transport.

The Paris-based International Energy Agency (IEA) has described 2019 as a year of “unprecedented momentum” for hydrogen, with 50 policies or targets introduced globally to support its development. 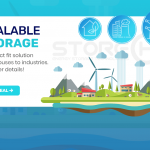 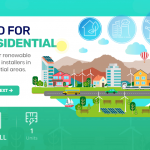 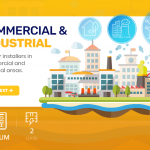 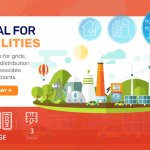